About the National Committee

UWC is represented by volunteer National Committees in over 150 countries, including Belgium. This unique system enables students to be selected from within their own communities and cultures. The National Committees are responsible for selecting students for entry to UWC Colleges and UWC Short Courses. They also raise funds towards scholarships or to run their own programmes and courses. National Committee volunteers include UWC graduates, educationalists, community and business leaders and other interested supporters. It is thanks to their engagement that Belgian students are given an opportunity to participate in UWC programmes.

UWC Belgium's focus is on providing a unique opportunity at hands-on intercultural education to as many young people as possible, in the best qualitative conditions. Over 200 Belgians - Flemish, French and German speakers - have graduated at a UWC college. These students are reflective of UWC's objective to attract participants from different social, ethnic and economic backgrounds.

UWC Belgium is a registered charity, asbl/vzw. Its accounts are administered as a benevolent Fund by the King Baudouin Foundation. UWC Belgium is supported by a group of Patrons and supervised by an independent Board. The operational management rests with the Executive Committee, made up entirely of volunteers, who are themselves alumni of UWC.

Board of Directors, Belgian National Committee:

As an independent non-profit organisation, UWC Belgium asbl/vzw relies entirely on its own fundraising activities and donations from third parties. Its funding is made up of:

UWC Belgium's objective is to steadily increase its operational budget so as to give more Belgian students the opportunity to participate in UWC programmes all over the world.

Some of our sponsors: 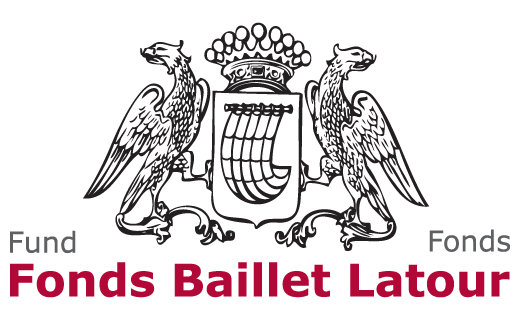 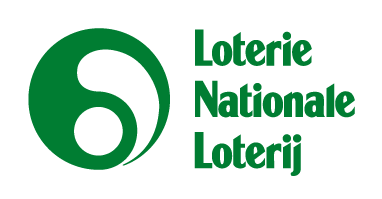